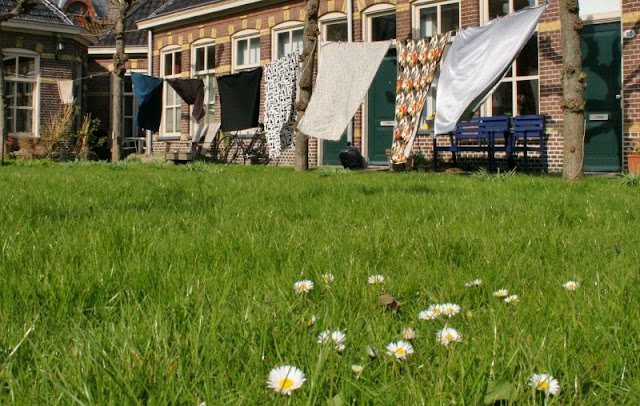 ...drying your pre-washed fabrics in the sun.

ALSO: I am participating in Me Made May! Why? Well, as Zoe says: It is a personal attempt to achieve a better relationship with your handmade creations. The last few times I felt I did not have enough me made clothes to participate, but now I'm up for a new challenge. So, here goes:

I, Lisa, sign up as a participant of Me-Made-May '12. I endeavour to wear a self made or refashioned item each day for the duration of May 2012.

So, let's see how these fabrics can be turned into something I can wear for this challenge!
5 comments: 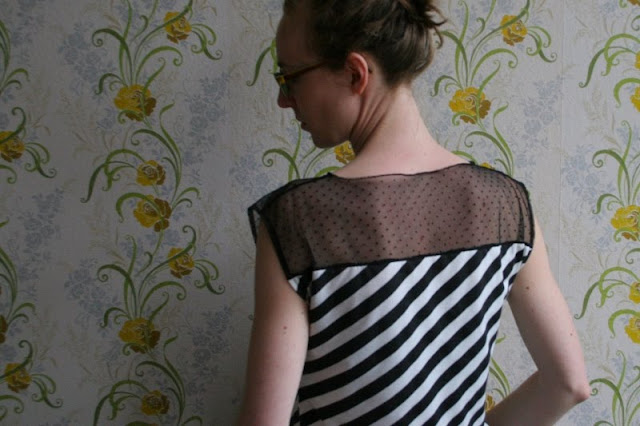 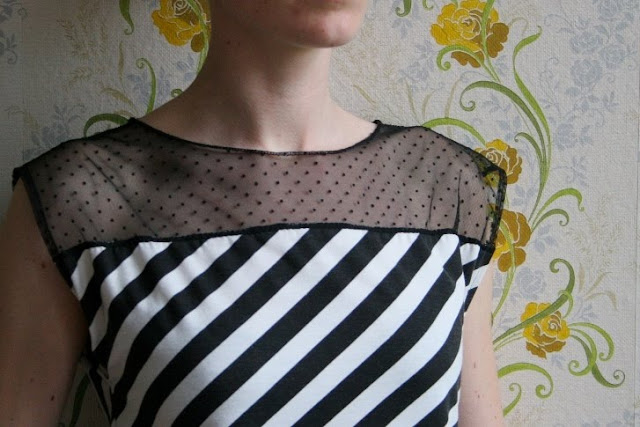 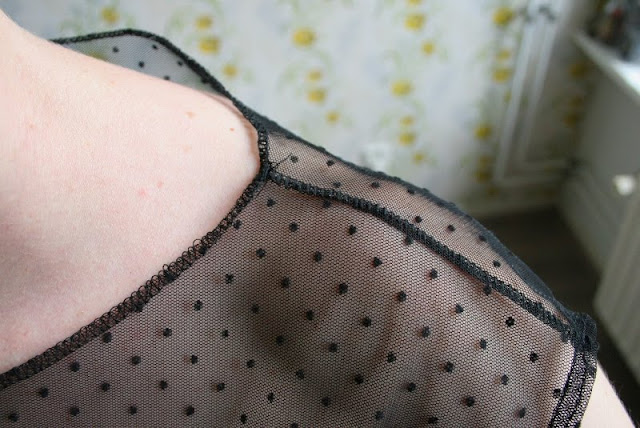 The main museum in my city has two great exhibitions at the moment. The first from Azzedine Alaïa, called 'one of the last great couturiers' by the ads, showing his work of the last ten years. I'm not going to pretend I had heard from him before I went there. I think it says enough that he dressed a lot of important and glamourous people over the last decades. His style is super feminine and body concious. The second one was an exhibition by Iris van Herpen, and up and coming Dutch designer. An opposite to Alaïa in many ways. When looking at the work of Alaï, we (I was with a friend who sews too) were wondering where he had put the seams and closures and what kind of fabric it was (which we weren't allowed to touch ofcourse, so instead we blew on the fabric to see if and how it would move :)). When looking at van Herpens design, we asked ourself completely different questions, such as what kind of material is this, how long do you think this has taken her, and how did she come up with this. When you see the photo's below, the difference could not be more clear. It was mostly too dark to take good pictures with my iPhone 1, but I hope you'll get the idea.


The above pieces seemed like Alaïa's more day-to-day pieces (as far as you can call haute couture that). We both loved the grey strapless dress. I was inspired by the beautiful clean lines and simplicity of the white dress.


Alaïa is know for his individuality and independance from mainstream fashion. I believe this is demonstrated by the left picture, which belonged to his summer of 2010 collection. It was very interesting to see how specific collections had different themes and coherence in their pieces. He's known for still sewing his own garments, the info board said. And it was reassuring to see a crooked stitch here and there. Even a grand couturier is only human. (OK I admit, that was only on the leather pieces which can't be unpicked. But still!)


This last dress seems like a classic great couturier piece to me. We found it particularly interesting because the bodice was construced out of one piece. It only had a zipper in the back and two ~10 cm seams at the side, under the arms.


Iris van Herpen is a Dutch designer whose work is very conceptual. Although these are not what I'd call clothes, they are still wearable. It's like she makes art that is shaped around and designed to be shown on the human body. She uses a lot of unconventional material, like the hard plastic dress that mimics a splash of water. The dress on the right is also made of plastic strips, but shaped in a way that is almost organic.


This was one of my favourites. Van Herpen used a 3D printer to 'make' this, and I think this is why it is sort of puzzeling. It seems like a very compliated and labour-intensive garment but yet no human hands could make this. In case you were wondering how to wear this: just hang it on your shoulders :)


This dress is solely made out of transparent plastic triangles, sewn onto fabric. Yes, she does sew! And she shows you the options if you don't stick to fabric as a material. And if you're prepared to get stared at :)


This dress is made out of leather straps, lined with gold metallic foil which shines through the folds. The skeleton is again made with a 3D printer. I did not read what this was about, but if a dress were an animal this would be it's skeleton. I think that Alaïa showed us the art and crafstmanship of sewing, while Van Herpen showed us sewing used as a technique to create art. Both were really inspiring and if you're around by any chance, go see this exhibition!
3 comments: