Espresso Leggings on the Rocks

I've mentioned my leggings before, but thought they were not interesting enough to show you. Now that I've used them for climbing and got some pretty pictures, it might be nice to show them anyway! I made these at the end of the summer. I chose them because I'd been wanting to try Cake Patterns and the interesting draft-your-own-size system but the other designs are not my style. I don't even wear leggings usually, I prefer tights. I'm glad I brought these with me on the trip though, leggings are perfect for rock climbing. 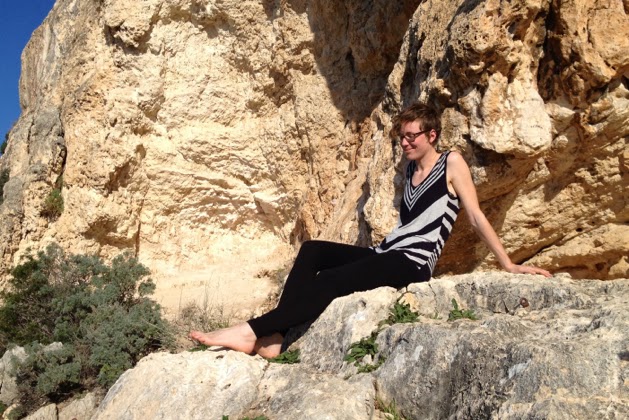 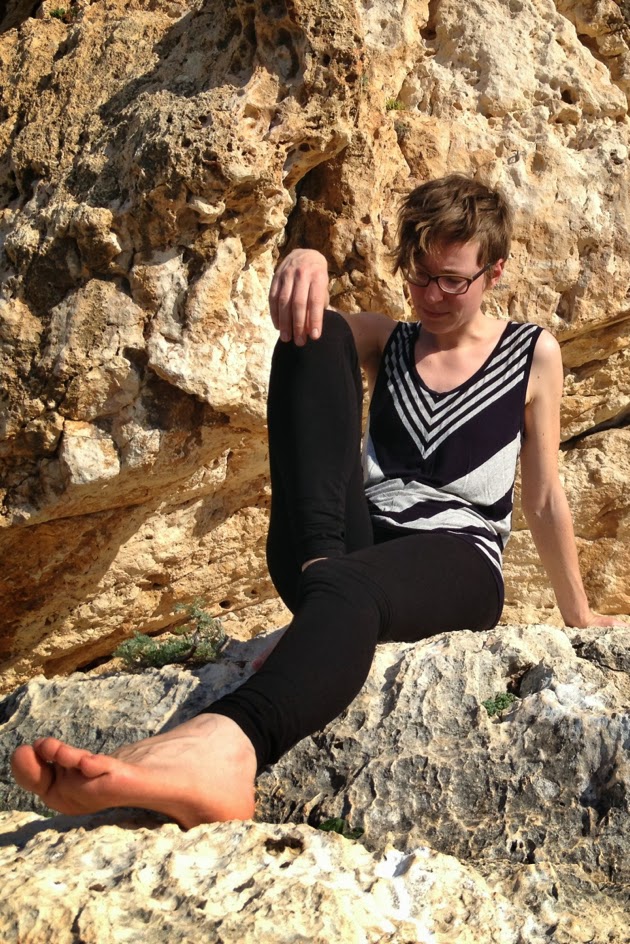 The size system is simple: take some measurements, find the associated dots and draft lines between them. It's also really easy to draft in between dots. When I took my measurements I discovered that the front crotch line wasn't curved at all, rather just a straight line. I asked Steph about this, and she told me to leave it as is. So I did, and the leggings fit perfectly in the front. She also wrote a post about this phenomenon if you want to read about it. I kept the legs a bit long, I like them to scrunch a bit around the ankles. 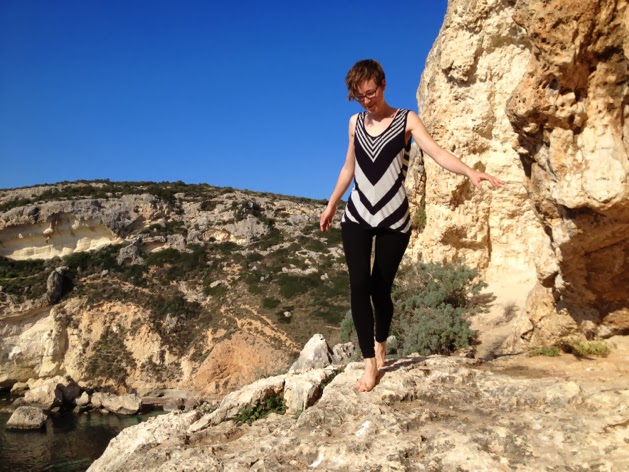 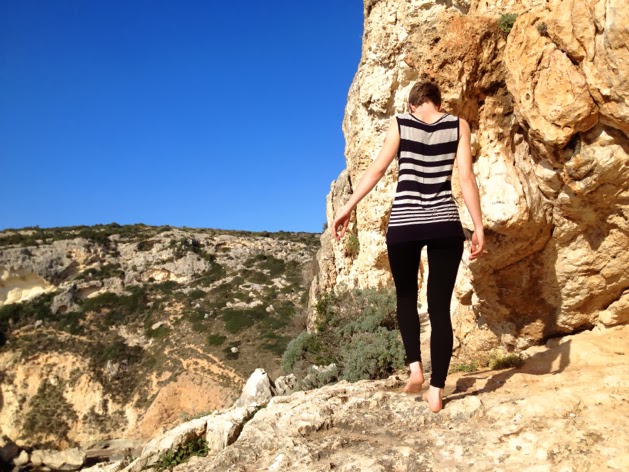 I'm also glad I brought some long shirts, after all, leggings are not pants :) Now that I started climbing again I have a good reason to make more leggings, and because they are only used for sports, I could choose the wildest fabrics. I'd love to have me some galaxy print leggings! 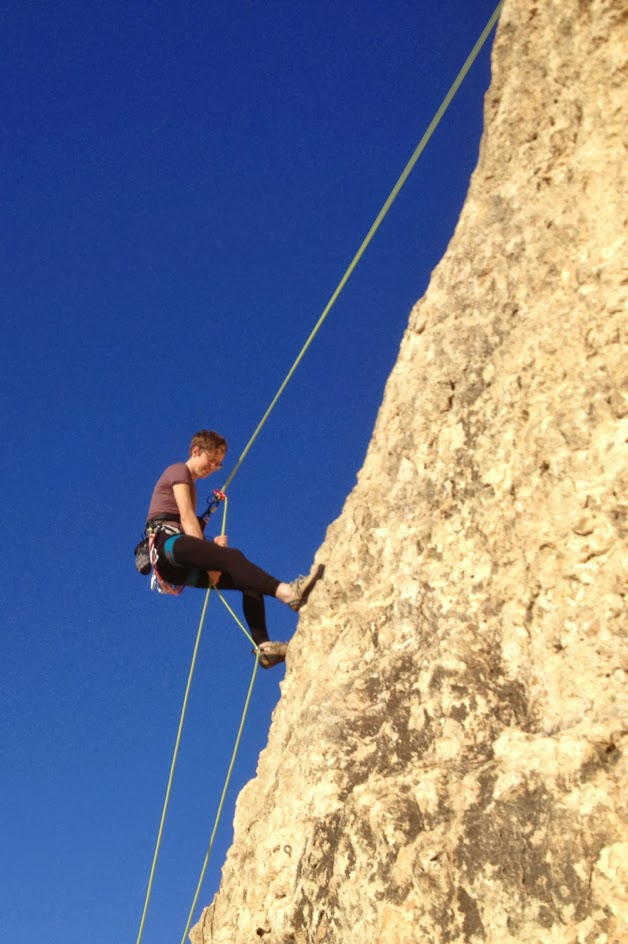